The Attitude Of An Entrepreneur

One of my favourite quotes is by renown author, speaker and entrepreneur Zig Ziglar who said: “Your attitude, not your aptitude, will determine your altitude.” This is great news because it means you do not need to be super talented or smart to succeed. What you do need is the right attitude.

But what is the right attitude? Many people speak about having a positive mental attitude. This is of course highly important. Having a negative attitude certainly will not be conducive to success but on its own it is not enough either. I have been to many an event where people spent hours discussing PMA. Often, they were jumping around filling people with inspiration until they were bursting at the seams with positivity. The truth is though that the majority of the people in those rooms would go home buzzing, work away to get the project they had in mind started. After a while this positivity would start to wear away and life would get on top of them until their project would go on the back burning.

Entrepreneurship is an attitude; it represents how you think and act. It’s not just a business term anymore; for more and more people, entrepreneurship is a way of life. It is a never ending rush of adrenaline that evolves into a powerful addiction.

Certainly, building a business from the ground up will always require a dedication that could easily be taken as addiction. The blood, sweat and sheer determination it takes to get a new business up and running needs that rush of adrenaline.

Alfie Best says he is successful because where one person is willing to work for one hour, he will work for three. This immense work ethic would be punishing for even the most dogged and determined of us but nonetheless anyone who has tried to get a new venture off of the ground will have to burn a lot of midnight oil.

Being at the start-up phase of a business with Bradley Chapman as we launched the Park Home and Holiday Park Association there have been times when I have felt that it was only that rush of adrenaline keeping us going!

Many people are comfortable in their jobs, with regular wages, regular hours, sick pay, holiday pay and other benefits. Entrepreneurs will not be comfortable though. Their minds are always buzzing with new ideas.

They will not have time to act on all of these ideas and may wistfully look at one of their ideas brought to fruition by someone else. By the same token something that they do create could inspire the same feelings in somebody else.

I get knocked down … but I get up again!

Most entrepreneurs have a history of things that have not gone to plan. The difference with the attitude of an entrepreneur is that they will fall down, but they will keep getting up.

Entrepreneurs make mistakes but they take it on the chin. They fix these issues to the best of their ability. They will apologise for the mistakes. But they will move on. They will not let mistakes become barriers. They treat them as learning opportunities.

As children this is second nature. Just watch a child learning to ride a bicycle.  If children were to give up every time they have a set back they we would not be able to speak, walk, or do without nappies!

Somehow during the process of growing up we learn that we shouldn’t make mistakes. We are given crosses at school and told that things are wrong. Many people become risk averse and stop putting up their hand in case they are wrong.

But where would the world be if nobody was willing to take a chance. Thomas Edison is famously quoted as saying:

If Thomas Edison had given up, would we be reading by candlelight? Probably not really. Some other entrepreneur with their mind buzzing with ideas would have found a way to create light in our homes. But if we keep telling people not to make mistakes … not to ever be wrong then are we missing out on a whole world of wonders?

Will we be missing out on a fantastic way to generate green energy or the cure to cancer?

We need risk takers in this world just as much as we need solid hard working sensible people to occasionally reign in the lunacy. 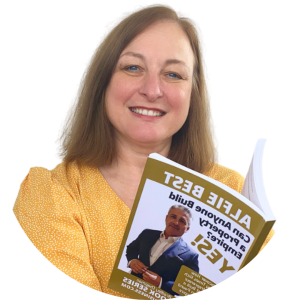 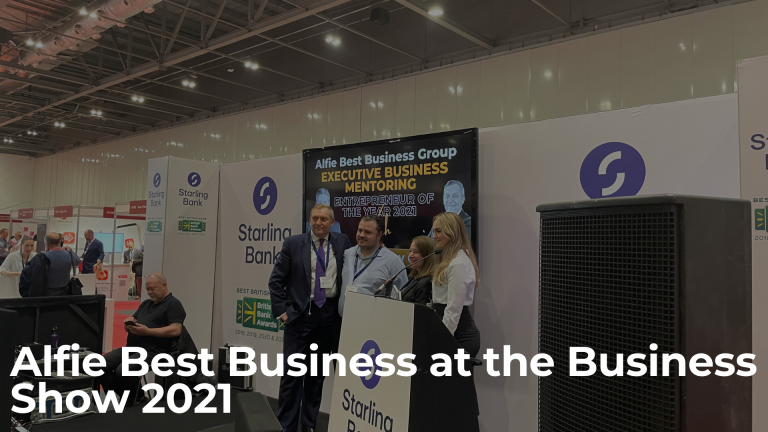 We recently attended another tradeshow! Yes this certainly does feel like Deja-Vu for the group…but it’s not. Alfie Best Business attended The Business Show.  Our 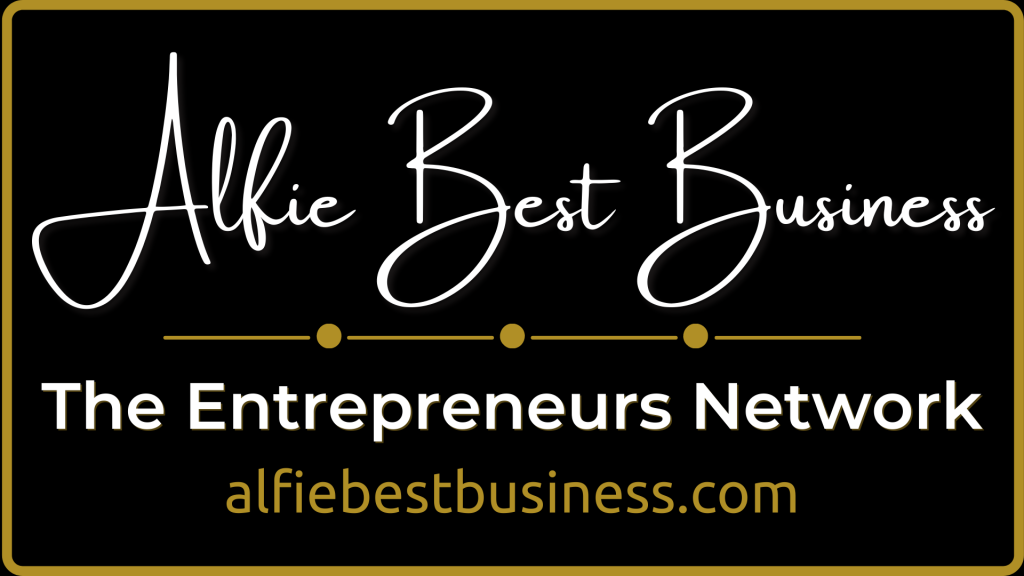 Bradley knocked on Alfie Best's door many times. Then one day, Alfie opened it. Alfie Best Business is the door for your business, to help you Network, Invest, Build and Grow.

Check out our Business Network.